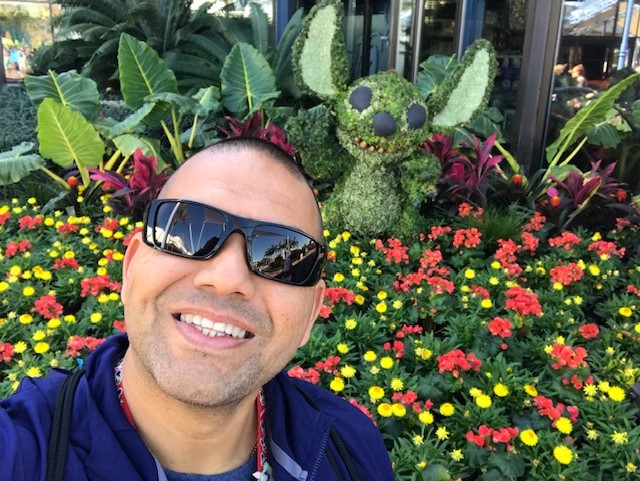 Coach Huerta is proud to have served the Humble/Atascocita area for the last 15 years as a competitive and recreational swim coach. He is has been the Assistant Coach for swimming and the Head Coach for diving at Atascocita High School since 2011. During this time, Coach H. has worked to create a foundation of swim excellence that has produced numerous state and regional champions and state qualifiers. He was named 2015-2016 District Diving Coach of the Year.

Coach Huerta has also been a part of the Eagle Swimming Association coaching staff for the past 11 years. As a competitive Age Group Head Coach, he has helped to develop many swimmers that have won regional, state and national championships.

Coach H’s philosophy of swimming is simple. Coach the person, not the sport. Working to develop a swimmer is more than just teaching skill and technique. It is about helping an athlete to develop a growth mindset so that they are always listening, reflecting and improving. “Coaching is unlocking people’s potential to maximize their own performance.” ― John Whitmore 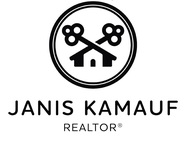